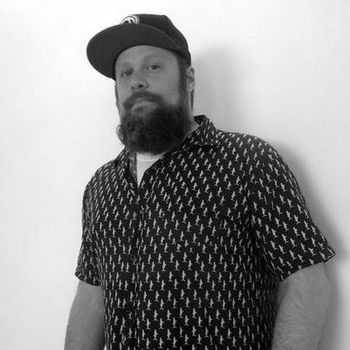 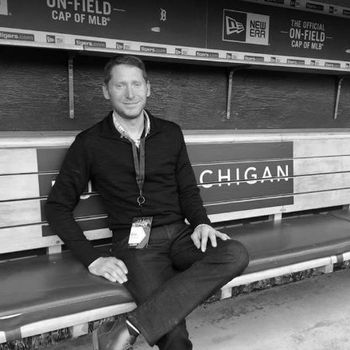 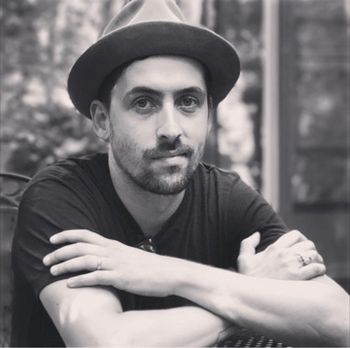 Chris Gsell, an expert in emerging technology and digital strategy, joined as Director of Digital Engagement in August. Gsell, who previously worked at agencies including Williams Forrest, Spies & Assassins, and KBS on interactive projects for clients including BMW, Steinway & Sons, Google, and Dick’s Sporting Goods, is leading the concept and development of digital, mobile, and AR/VR projects. Based in New York, he reports to Marco Cignini, vp, Global Executive Creative Director and a KBS+ and McCann alum, who joined in April.

Finally, David Shor is joining GPJ’s Nashville office as Creative Director with a primary focus on the Nissan and Infiniti accounts. Shor, a design professional with more than a decade of experience in industrial design, experiential environments, branded events, strategy, retail, and exhibit design, is relocating from Brooklyn where he founded and ran RND Studios. Shor and his design-and-build shop worked with brands including Johnson & Johnson, Amazon, P&G, and Verizon. Shor will report to Joel McCall, Senior Creative Director at GPJ Nashville.

“We’re an agency of grand thinkers, creators, and makers,” said GPJ CEO Chris Meyer. “These new additions to our creative line-up will help us pave the way forward as brands continue to seek out bigger and better experiences.”

George P. Johnson is the world’s top event and experiential marketing agency. Every day, it creates immersive experiences for brands with consumers at the center. While there will always be a place for traditional advertising (and there are some incredible examples of it!), GPJ is more excited than ever before because it believes experiential is the way of the future. As attention is split further and further, powerful, effective marketing will rely upon a brand’s ability to form relationships with their consumer. GPJ knows there’s no better way than through an experience, and for more than a century, it’s been doing just that. For more information, visit https://www.gpj.com/.